Alternatives to financing open for business

Turkey is a key bridging market between Europe, Asia, Africa, and the Middle East, deeply integrated with nearby markets, and also looking westward to the Eurozone as a prime target for expansion. As a country at the forefront of the migrant crisis, with some numbers of economically inactive workers, access to normal measures of funding can prove difficult for all sectors of society.

However, the explosion of FinTech across the globe, which in terms of total value has risen to 3.3 trillion USD, has seen Turkey become one of the major players in terms of alternative financing or more specifically, crowdlending. Last year the Turkish crowd lending market reached 847.4 million USD, surpassing France, Germany, Australia and Canada (308 million USD, 488 million USD, 669 million USD, 153 million USD respectively), highlighting the high-level of adaptability and resilience the country’s economy shows.

It is no surprise to observers of the Turkish finance sector that the FinTech scene has seen remarkable growth since 2010, as the majority of the 80 million strong population is under 30, well-educated, and more than likely has a mobile (53% penetration in 2016). Companies such as Apsiyon, who provide finance & accounting and property management services, Parasut, who provide financial management software, and FIT Solutions, who provide electronic transformation solutions, are all leaders in the region taking advantage of the natural benefits Turkey has to offer, in terms of financing and access to markets (Turkey has a customs union agreement with the EU).

Turkey has benefited from its efforts to join the European Union, receiving funds for projects throughout the country. In fact, of the seven countries applying for membership, Turkey’s 29.8 billion EUR is more than six times greater than Serbia, number two on the list. This highlights the trust global finance places on Turkey and its rule of law in the business arena.

In conjunction with the European Investment Fund, and with local partners Development Organisation of Turkey (KOSGEB), the Technology Development Foundation of Turkey (TTGV), the Development Bank of Turkey (TKB), EIF and and Turkey’s major private banks supported access to finance for SMEs through the development of a private equity market. The Istanbul Venture Capital Initiative (iVCi) is Turkey’s first dedicated fund-of-funds, set up in 2007. The initial EUR 160 million commitment under the iVCi mobilised EUR 1.8 billion of additional financing.

Looking for a career move in Finance? Browse our Finance jobs.

Looking for a new opportunity? 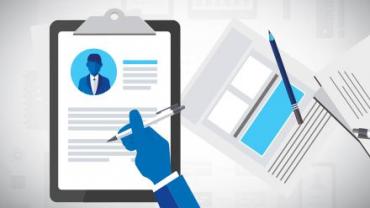 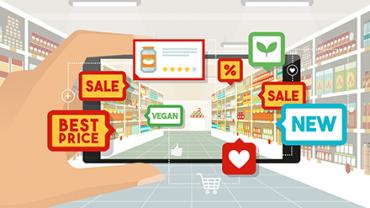 Retail in Turkey: Thriving whilst transforming
Turkey’s soaring population growth, urbanisation and increasing household expenditure has lead to an increase in…
3 min read 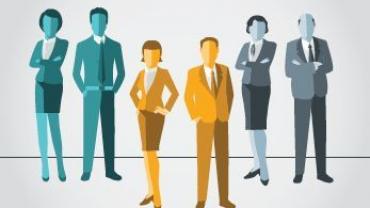 Job Applicants’ Confidence in Market and Themselves are Both Rising
PageGroup, evaluates the market and economy perception of employees with ‘’Job Applicant Confidence Index Survey’’…
2 min read 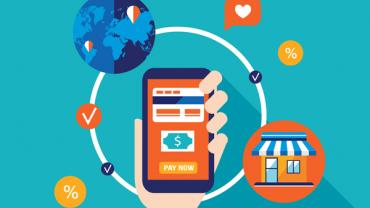 4 Fintech Trends Will Boost Future Jobs In Finance
Financial technology continues to grow and transform. Mobile transactions, the use of cloud, digital wallets are just a…
4 min read 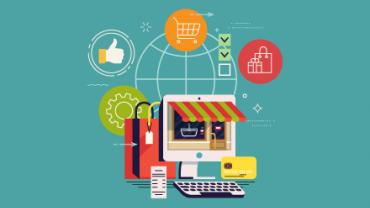 The future of retail
Retail is a booming industry with no indication of slowing down. In fact the global retail industry is worth a…
4 min read

This website has app functionality. Add it to your home screen for fast access and offline features.